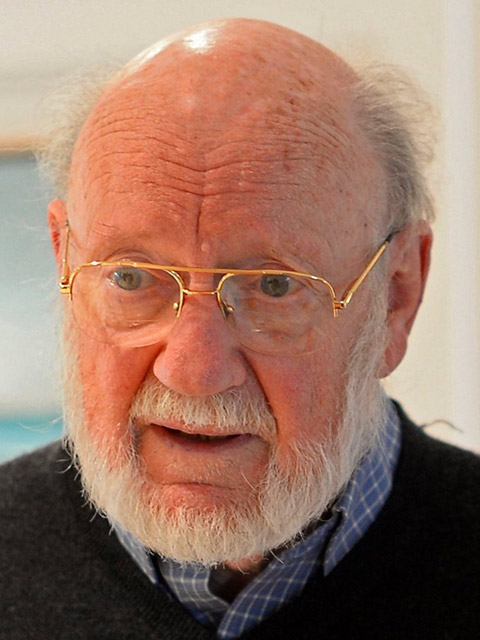 Dr. William (Bill) Campbell is one of three scientists sharing this year’s Nobel Prize for medicine. Dr. Campbell (PhD Wisconsin) is sharing half of the award with Japan’s Satoshi Omura, for the discovery of avermectin which affects nematodes, and China’s Youyou Tu received the other half of the award for her discovery of artemisinin, which is highly effective against the malaria parasite.

Dr. Campbell was born in Ireland, graduated from Trinity College (Dublin), before moving to the United States where he completed his PhD at the University of Wisconsin. He then went to work with the Merck Institute for Therapeutic Research, where he began his collaboration with Dr. Omura.

Omura was studying a group of soil bacteria called Streptomycetes, and he selected about 50 isolates that showed promise. From this group of isolates, Dr. Campbell discovered that a specific bacterium, Streptomyces avermitilis, produced avermectin, a potent anthelmintic. The avermectin was refined into ivermectin, and this drug revolutionized parasitic control in animals and in control of human filarial parasites.